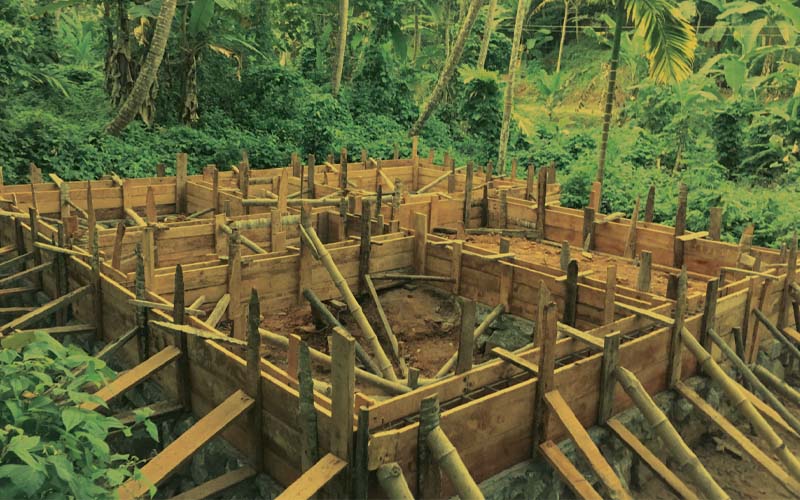 To address the housing requirements of the urban poor, including slum dwellers, PMAY or the mission of ‘Housing for All by 2022’, was launched by the Hon'ble Prime Minister in 2015. Among the four verticals of PMAY, BLC has emerged as the front runner with about 60 per cent of the total PMAY houses sanctioned under this vertical. Along with its ease of implementation resulting from the availability of land rights, this vertical also attained significant traction from the innovative approaches adopted by various state governments to expedite the disbursal of the BLC subsidy. These innovations have enabled the states to facilitate house construction among the urban poor through the provision of land rights, increased subsidies, and financial assistance. To understand the process of BLC implementation and the innovative interventions by states to streamline this process, household surveys were conducted across three states: Odisha, Kerala, and Tamil Nadu.