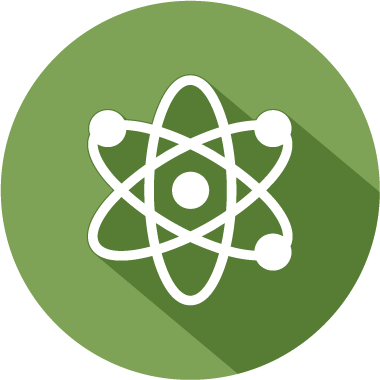 The world is facing inconsistency in average temperatures, alterations in seasons and increasing occurrences of extreme weather events due to Climate Change. Communities across the globe would face immense risks to life and the economy if the measures of adaptation are delayed and the change becomes more rapid. Climate Change Resilience refers to the enhanced capacity of communities and administration to deal with such extreme events due to Climate Change. It can be described as their ability to predict, acclimatize, respond and build back better post extreme events. Resilience is an umbrella concept that involves the assessment of vulnerability as the first step and the application of adaptation strategies for vulnerable assets and communities as the next. Climate Change Resilience goes beyond the idea of ‘survival’ and envisions a post-shock future to be better than the present situation. Further, the concept of Urban Resilience puts this idea in the context of a city where robustness and redundancy of systems form the key pillars for a city’s resilience. 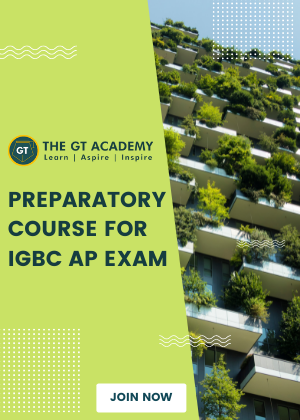